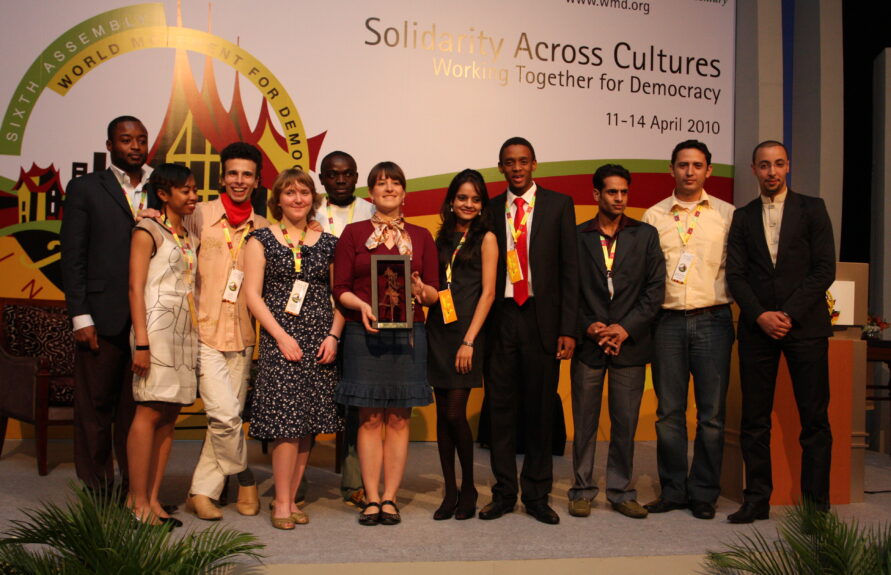 The Assembly brings together hundreds of individuals across civil society, academia, media, and business sectors to share knowledge, build strategies, and connect to each other across cultural and regional divides.

Every two years, the World Movement’s Global Assembly provides a unique opportunity for engagement and collaboration. Global Assemblies offer World Movement participants the opportunity to take stock of the accomplishments they have made and the challenges they confront. The Assemblies function as a platform for the construction of new networks for mutual solidarity and support across borders. The dynamic events feature a wide variety of workshops, panel discussions, and unique opportunities to provide activists with an opportunity to meet face-to-face with like-minded individuals from different regions.

Additionally, the World Movement presents the Democracy Courage Tributes at the Assemblies, an award that acknowledges individuals, groups, and movements that have demonstrated extraordinary courage in their work. 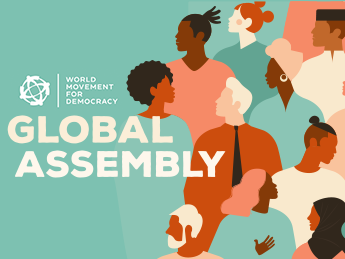 In 2021, the World Movement took a new approach to the Global Assembly.

Since the Covid-19 pandemic ruled out a large in-person gathering, the World Movement held a series of dialogues over the course of April to July 2021 to explore the theme “Towards Successful Transitions: New Opportunities and Emerging Challenges.” The Tenth Global Assembly included: 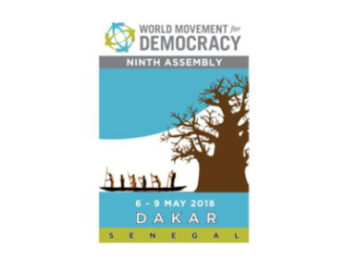 The Ninth Global Assembly “Building Strategic Partnerships for Democratic Renewal” was held in Dakar, Senegal from May 6-9, 2018. 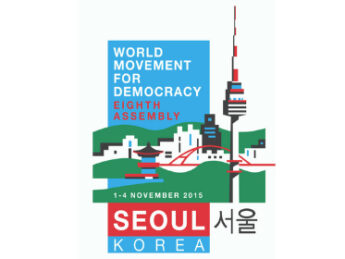 The Eighth Global Assembly “Empowering Civil Society for Democracy and Its Renewal” was held in Seoul, South Korea from November 1-4, 2015. 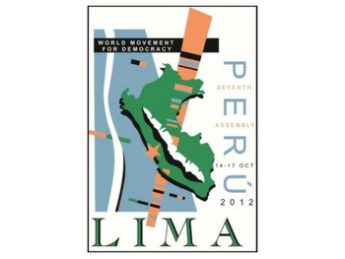 The Seventh Assembly “Democracy for All: Ensuring Political, Social, and Economic Inclusion” took place on October 14-17, 2012 in Lima, Peru. 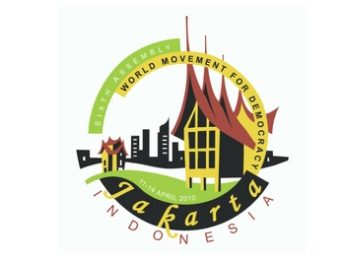 The Sixth Assembly “Solidarity Across Cultures: Working Together for Democracy” convened on April 11-14, 2010 in Jakarta, Indonesia. 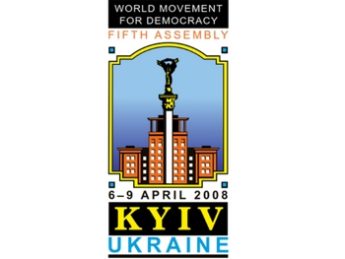 The Fifth Assembly “Making Democracy Work: From Principles to Performance” happened on April 6-9, 2008, in Kyiv, Ukraine. 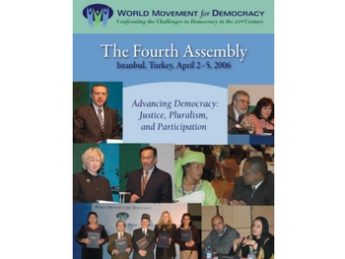 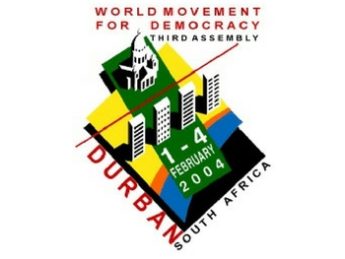 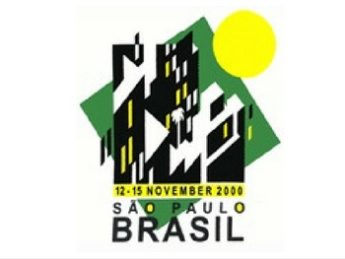 The Second Assembly “Confronting Challenges to Democracy in the 21st Century” was held on November 12-15, 2000 in São Paulo, Brazil.

Stay connected while you wait for the next assembly!

UPDATE: New additions to our Ukrainian Democrats at Risk Resources and Support list include support for journalists from @dw_akademie and @HHMediaSchool. View the full list: https://t.co/jbCfMDR4Np
View on Twitter
4
0 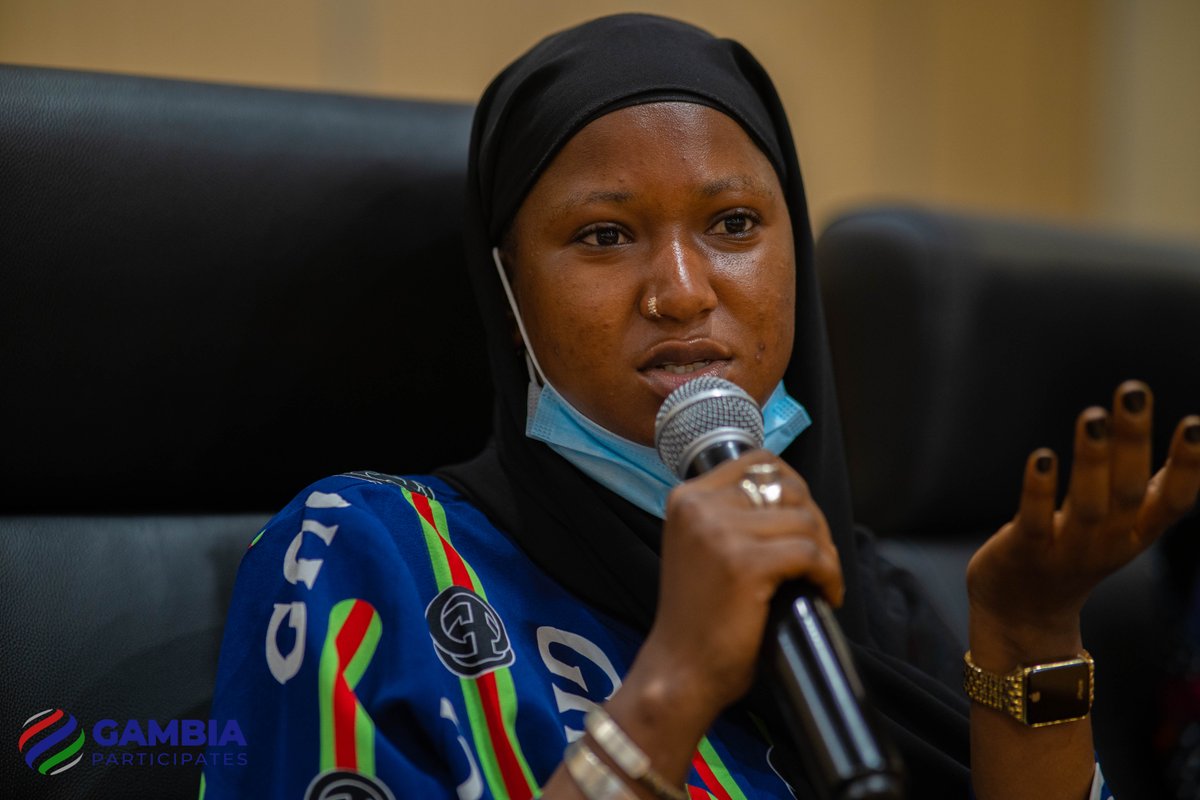 Click the link in our bio now to register

World Movement · 5 days ago
@MoveDemocracy
This week, young leaders in The Gambia met with World Movement and @gmbparticipates to discuss tactics to pave a way for a strong democratic future in the country. 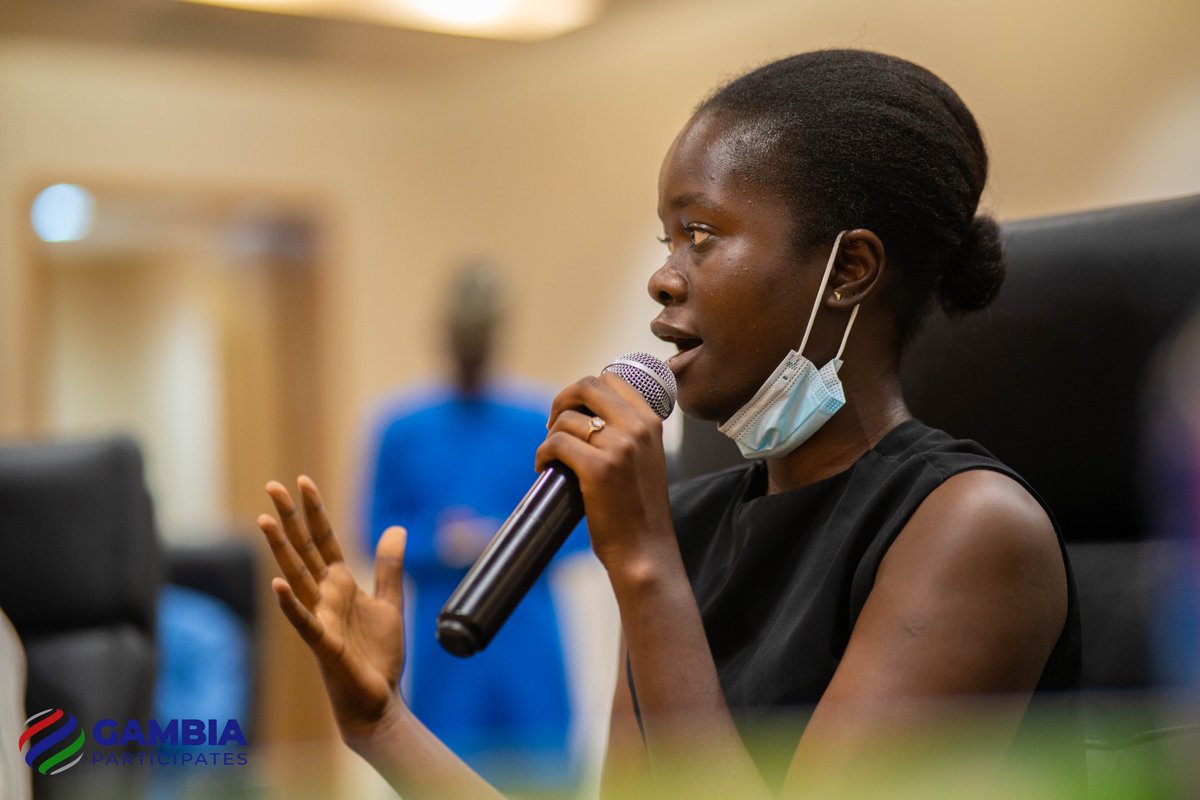 World Movement · 5 days ago
@MoveDemocracy
#HurfordYouth Alum @NishchhalKharal is working to expand civic space in Nepal through artivism with his organization Freedom Studio.

Check out our interview with Nish to find out how he has used activism through art to bring social change ⬇️ https://t.co/UMhYomOdvM https://t.co/AhcoOgpV3G
View on Twitter
2
3

World Movement · 6 days ago
@MoveDemocracy
🇬🇲 Yesterday, World Movement and @gmbparticipates hosted an event for young leaders in The Gambia to discuss what's next for the future of democracy in their country.
Find out about more of our youth initiatives here: https://t.co/cHLEUFUdBx
#WhatsNextForDemocracy
#YoungLeaders https://t.co/cd4YsQl9AZ
View on Twitter 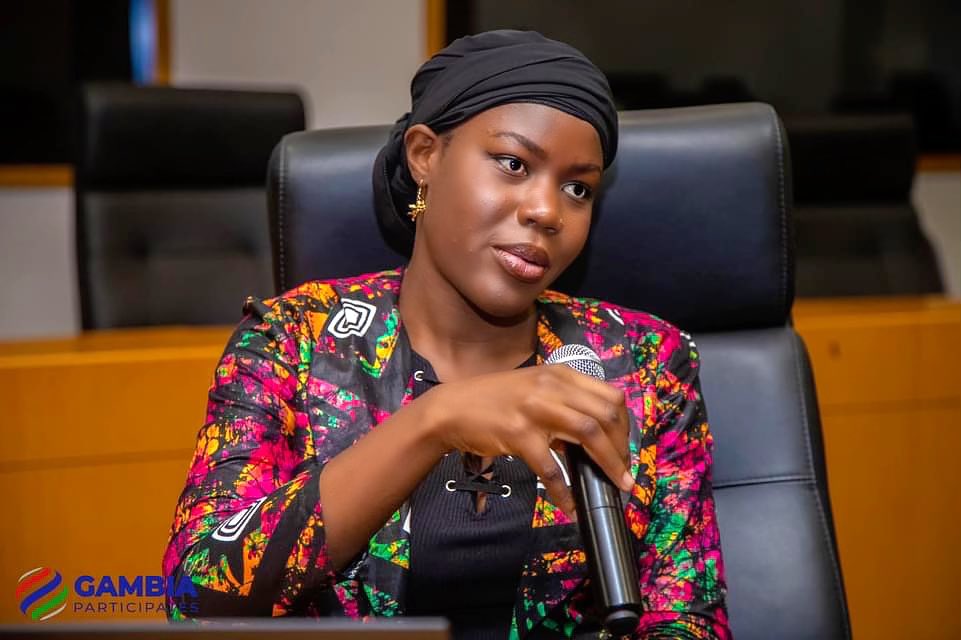 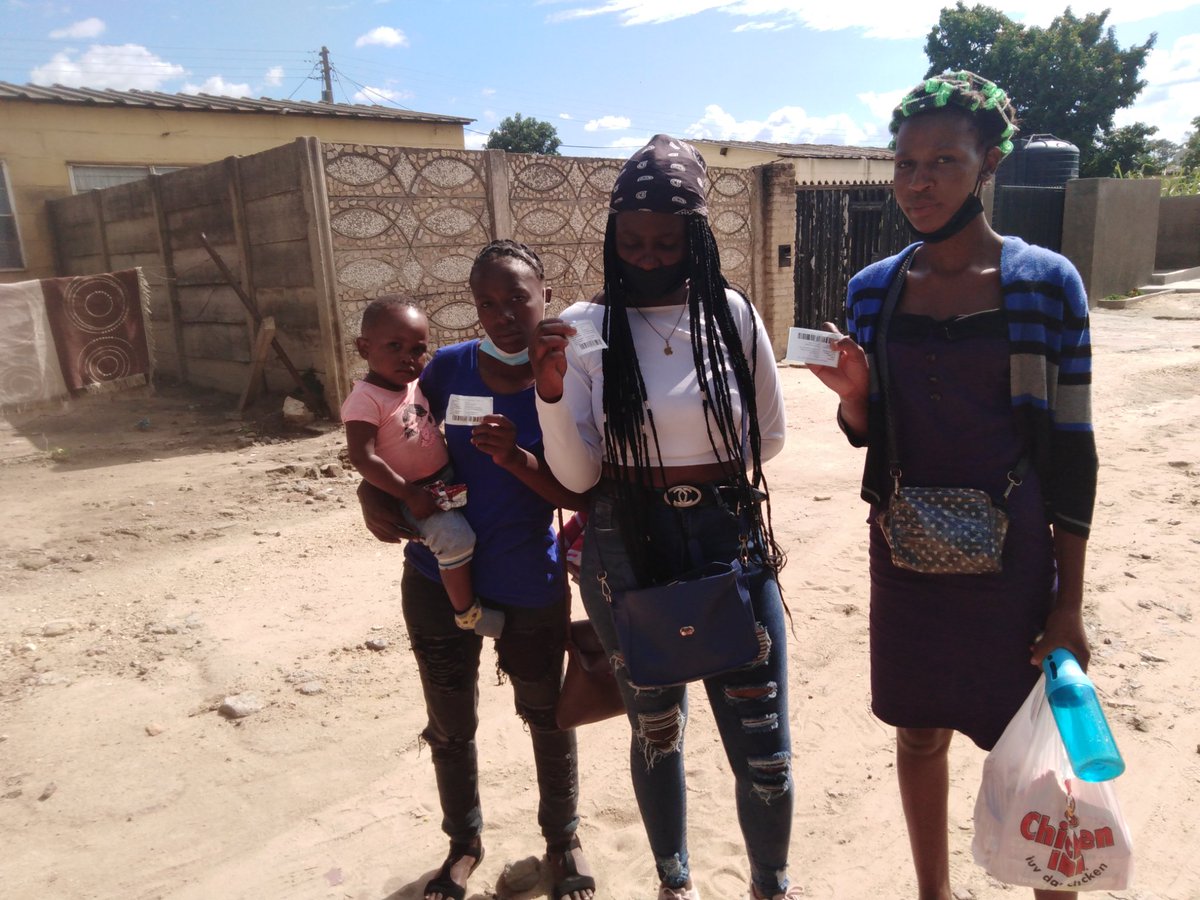