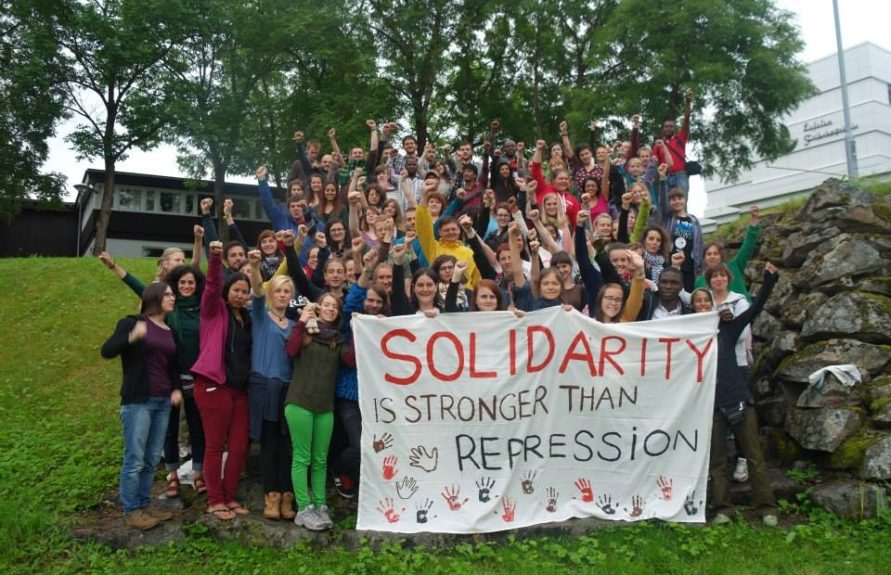 Launched in 2007, the Defending Civil Society project is an ongoing effort to develop strategies with and build solidarity among activists and groups seeking to reform repressive laws targeting civil society.

To enhance the space within which CSOs carry out their work, the Defending Civil Society project aims to:

It does so by: 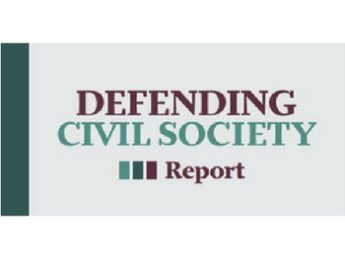 To deepen our understanding of threats to civil society, the World Movement for Democracy and the International Center for Not-for Profit Law published the second edition of the Defending Civil Society Report in 2012. The report explains widely accepted international norms protecting civil society and describes legal restrictions imposed on civil society in 14 countries that violate these norms. 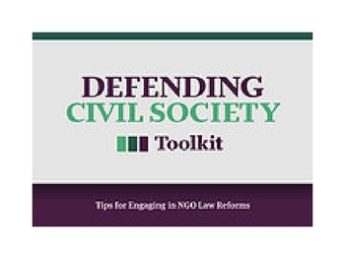 The Defending Civil Society Toolkit was developed by hundreds of civil society representatives in over 40 countries. It provides tips, tools, and strategies for understanding and assessing legal environments, building coalitions, and engaging governments, legislators, diplomatic communities, and the media. 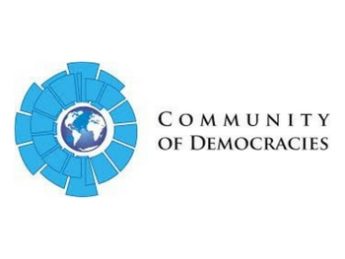 The World Movement serves as a member of the Community of Democracies Working Group on Enabling and Protecting Civil Society. The Working Group consists of 15 governments and several civil society groups and seeks to mobilize the diplomatic community to counter the global trend of closing democratic space. It achieves its objectives through diplomacy, technical assistance (legal and constitutional drafting expertise), awareness campaigns, workshops, and seminars.

As the crisis in Nicaragua reaches nearly a year, the World Movement remains heartened by actions taken by the international community to defend Nicaraguan citizens. Since protests broke out in April 2018, the World Movement has issued several DemocracyAlerts concerning the crisis in Nicaragua. To learn more about the past year’s events, read our Alerts […]

On January 12, 2019, the government of Zimbabwe announced a fuel price hike of 150% to generate revenue for the government, which is currently facing severe budget deficits. In response, widespread protests broke out, and labor unions announced their intention to lead a nationwide, three-day strike. The resulting crackdown saw 12 deaths and the arrests […]