Things I Learned After Crossing Over 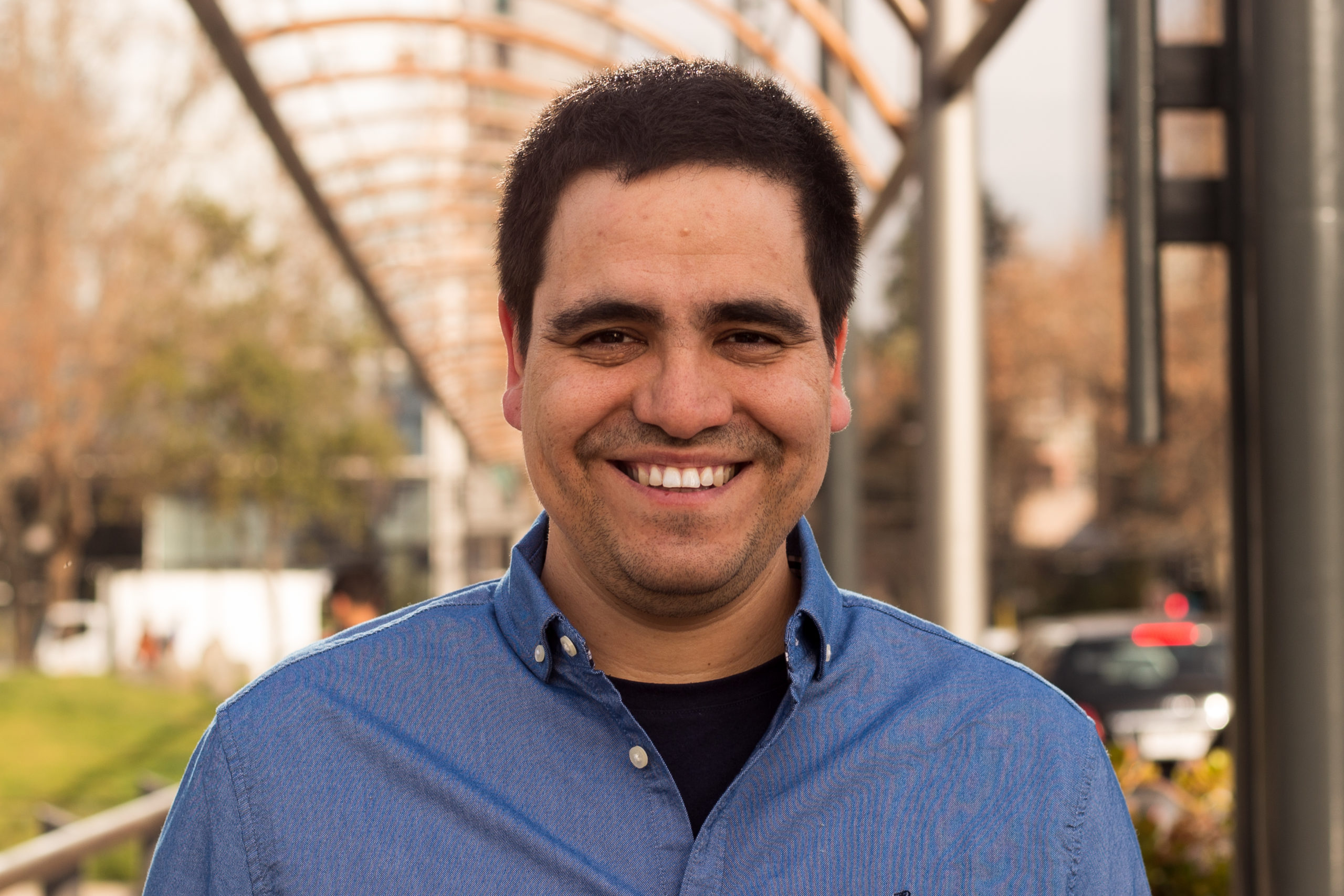 Commonly, when members of civil society move into the government, they are considered outsiders, especially those who are appointed and not democratically elected. In a way, that is true. When you are inside a government, which you won with a strong electoral mandate, there was no alternative but to respect the presidential authority and, subsequently, the power of your new bosses.

When I was asked to join the government of Michelle Bachelet as Secretary of Transparency in charge of open government reforms, I imagined things were going to be very different even though I already knew some things were different. I learned that those who are in civil society generally work around very similar interests and objectives that make it easier to work with colleagues. However, when I crossed over, I realized that despite being a democratic government, factions and internal opponents emerge across the most diverse causes.

In the end, we survive, even though we will always carry a different perspective moving forward. If I had to give you some tips or lessons to cross over, I would say the following:

Make a list of friends and potential allies. I remember filling out a notebook filled with names of old and new friends and colleagues I could trust at the time. Many times, I called them for advice, and they made valuable contributions, especially in helping us form new coalitions and providing us with logical and meaningful support. And don’t forget that there are people who care about you: a coffee or lunch can always be good!

Forget those who disagree with you. Thinking about strategies to neutralize people is always a waste of time when you have the help of allies on your side.

Breathe! There are moments in politics of high tension and of significant stress, and sometimes you want to throw everything away. But nothing is that important, not even your agendas. You always have to see the big picture. I was surprised when I talked to old politicians about my impatience and they said: “c’mon, it will be for the next government”. That could be seen as a disgrace, but it is a reality in many areas of work and life.

You’re a part of something bigger. It is essential to emphasis the fact that your priority is not necessarily everyone’s priority, especially in a government that embraces critical social goals of an entire country. It was essential to know how my issues fit into the bigger ones and ways in which my issues were available for working towards main objectives. Conversely, there is no reason to talk as if you are a person with a single mission: you need to be willing to be part of a much larger goal.

Crossing over from civil society to government and visa-versa is always valuable. I highly recommend for all who have the opportunity to do it. The main reason is that it makes you a better politician and a better activist, with an understanding and awareness of pros and cons to decision-making, and with a repertoire of political, communication and strategic tools challenging to replicate on a smaller scale.

Rodrigo Mora (Chile) served as Executive Secretary of the Probity and Transparency Commission for the Minister of the Secretary General for the President in Chile from 2014-2018. Prior to serving as the Executive Secretary, he worked as a legal director for Proacceso, an organization that works to leverage the positive impact of technology to support and bolster the social and economic development of vulnerable communities. He is currently a professor at the University of Chile and a Lawyer at El Mapa Consultores.