Supporting human rights as an Ombudsman in Georgia 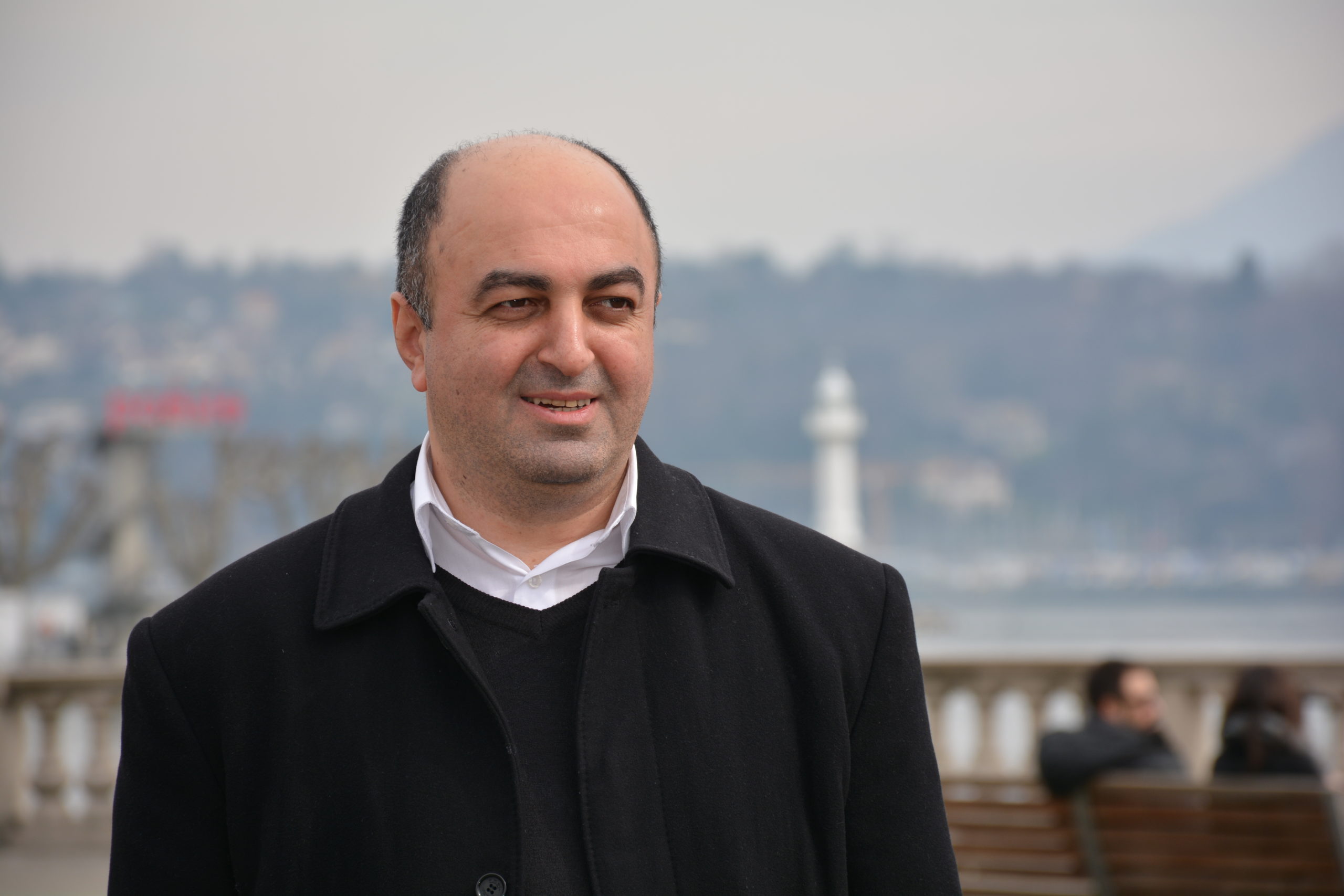 After the change of the Georgian government in October 2012, the new administration declared human rights as a priority. I was nominated by 24 NGOs to become the Ombudsman, or Public Defender, and was appointed by the Parliament in December 2012. We had a unique opportunity to improve the human rights situation in the country as the new government signaled it was ready for reforms. At the beginning, the government supported many initiatives, including my initiative to draft the National Human Rights Strategy (with detailed action plan), which the Parliament adopted as a strategic road map for 2014-2020 in the field of human rights. The Human Rights Strategy is based on the concept of protecting and promoting the realization of human rights of all Georgian citizens. It also outlines the long-term goals and objectives of the government in the area of human rights and looks towards the formation of a progressive and unified cross-sector policy, aimed at strengthening the protection of human rights within state institutions and promoting “better governance” in the country as a whole.

An Ombudsman of Georgia’s role is to advise the government on relevant measures to ensure the protection and respect of human rights, analyze compliance of national laws with international standards, and provide relevant recommendations and suggestions. During my appointment, the human and financial resources of the Public Defender’s Office was strengthened; relations with international and regional human rights organizations were expanded and deepened; the practice of preparing special reports on various aspects of human rights were intensified; reporting to the media on the activities of the office was increased; dialogue with civil society, trade unions, diplomatic corps and international organizations became regular; the Public Defender’s Office legislative work on human rights was strengthened; a 24-hour human rights hotline was launched; and, the Academy of Human Rights was opened.

We successfully campaigned for the ratification of the UN Convention on the Rights of Persons with Disabilities (PWD). It was undoubtedly a positive step toward the protection of PWDs’ rights in Georgia. In accordance with the Convention, I was assigned the mandate to monitor popularization, adherence and implementation of the UNCRPD.

Our experience showed that it was important that the Public Defender’s Office had an opportunity to observe the protection of human rights, not only by state bodies, but also by private companies. It was absolutely crucial to hold private companies accountable for their actions, because human rights violations existed in every sector at the time.

To do so, we decided to start a dialogue with the business sector, and organized regular meetings with their representatives throughout the country despite not having a mandate over private companies. We believed that it was in the best interests of enterprises to act according to corporate social responsibility principles and we wanted to ensure they believed in this as well. We initiated a business and human rights program and a number of campaigns in order to improve labor rights.

We managed to improve human rights standards and strengthen the Public Defender’s Institution. We managed to change the operations of the office, sharing the reports and recommendations of the Public Defender with different bodies of the government and holding the executive government accountable to the Parliament, which improved the quality of the parliamentary supervision over those institutions. This was successful with the support and cooperation of members of parliament. The Office of Public Defender under my supervision became more proactive on its work for human rights. Instead of responding after complaints were filed, we looked to prevent violations from the outset.

In fact, the effort and results of the office’s work against human rights violations were doubled in comparison to previous results of the Public Defender’s Office. The growing number of applications confirms the important role the Ombudsman played and continues to play in protecting human rights and confidence that public confers on the Ombudsman. It was further strengthened by our efforts to develop a more transparent and accessible institution for all. We did this by opening new field offices, creating a hotline and mobile groups to respond to human rights violations, making public statements and advocacy efforts, and publishing annual and special reports and briefs. Between 2012 and 2017, the Public Defender delivered 74 special reports and 14 legislative proposals, gave opinions on 35 bills, and submitted 12 constitutional lawsuits.

We paid particular attention to the empowerment of regional offices, due to the vulnerability of rural regions to human rights violations and the lack of resources and services in those areas. As a result of this, we established three new offices, the number of field offices increased to nine, and we consulted by 4,940 citizens during my five years in office. At the same time, the Public Defender paid 106 field visits in different regions of Georgia to meet the local population there. We also recruited 10 contact persons in the different regions of Georgia to report about human rights violations, increasing the number from the previous terms.

In 2013, the Public Defender’s institution was granted an “A” status, meaning the institution was in full compliance with the UN Paris Principles. As a result, the Public Defender of Georgia was given the right to vote and take part in human rights institutions at the international and regional levels. For the first time, the Public Defender became a member of Bureau of the Global Alliance of the Human Rights National Institutions (GANHRI) and a representative on the Steering Council of the European Network of National Human Rights Institutions (ENNHRI). We joined the European Network of Equality Bodies (Equinet), the International Ombudsman Institute (IOI), and the Asian Ombudsman Association (AOA).

Not all institutions or individuals in government supported us, and some decreased their support during my time in office. I think at the beginning they were more cooperative. For instance, positive steps were taken in the direction of fulfilling our recommendations. For the last few years, however, this approach significantly changed and support was harder to come by. It was caused by the fact that we always reported every violation. The majority of those violations were in fields where systemic problems were continually observed, such as the Ministry of Internal Affairs, the prosecutor’s office, the court and other institutions close to the government.

We overcame these challenges by expanding our efforts to work with others outside government, including cooperating with NGOs in different fields, carrying out several significant public campaigns in support of human rights, and engaging in active communication with human rights’ organizations and the media. Through working with different actors who shared common visions on many issues, we furthered numerous pieces of legislation that respected human rights. This strategy worked quite well in many cases to advance change.

Ucha Nanuashvili (Georgia) served as Public Defender in Georgia and Head of the National Human Rights Institution from 2012-2017. After leaving government, he returned to civil society and became the director at the Human Rights Center, dedicated to the protection and promotion of human rights, rule of law, and peace in Georgia. He also founded the Democracy Research Institute in 2018.