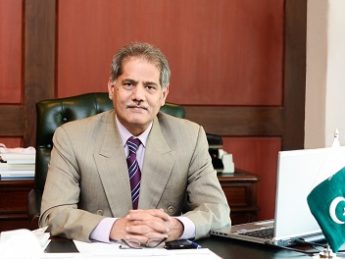 Zafarullah Khan reflects on his experience working in the Pakistani Government, supporting the parliament. He discusses of his lessons learned and the differences between working in civil society and government, noting that both are still important for advancing reform.