A Pursuit to Serve the National Good in Liberia 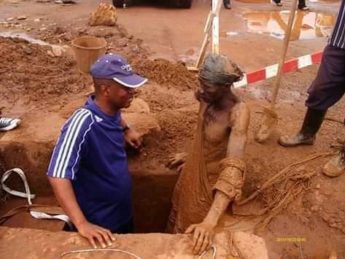 Samuel Kofi Woods, II discusses the importance of consultations when deciding to enter government and while serving as a Minister. He highlights successful strategies he used as Minister to push for reforms and remain accountable to the citizens.