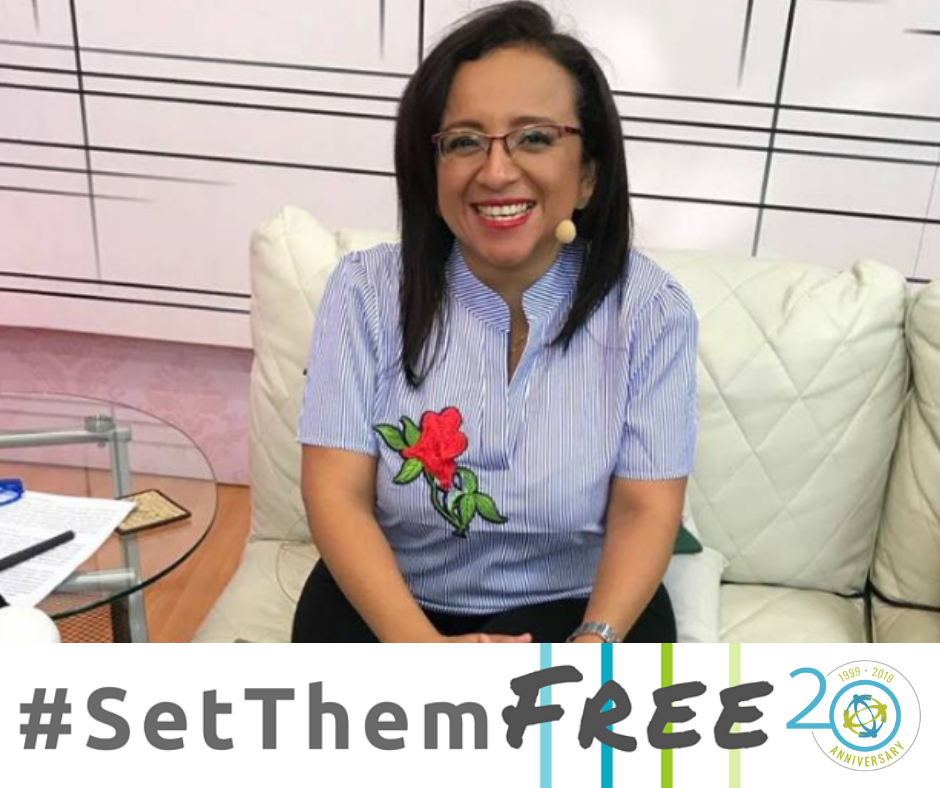 The #SetThemFree campaign highlights four new Nicaraguan political prisoners. Irlanda Jerez is a dentist who has been imprisoned for over nine months for organizing a civil disobedience campaign among shop-owners in the country’s largest market. Miguel Mora Barberena is a well-respected journalist and the director of news outlet 100% Noticias who has been detained for over three months for the network’s coverage of protests and criticism of the government. Learn more about Irlanda and Miguel, alongside youth activist Amaya Coppens and journalist Lucia Pineda here.

The World Movement for Democracy also issued a DemocracyAlert condemning the use of indiscriminate violence by Nicaraguan police forces when they attacked a demonstration calling for the release of political prisoners on March 16, 2019. On that day, police arrested 164 protesters, including World Movement Steering Committee member Sofia Montenegro. Read the full alert here.