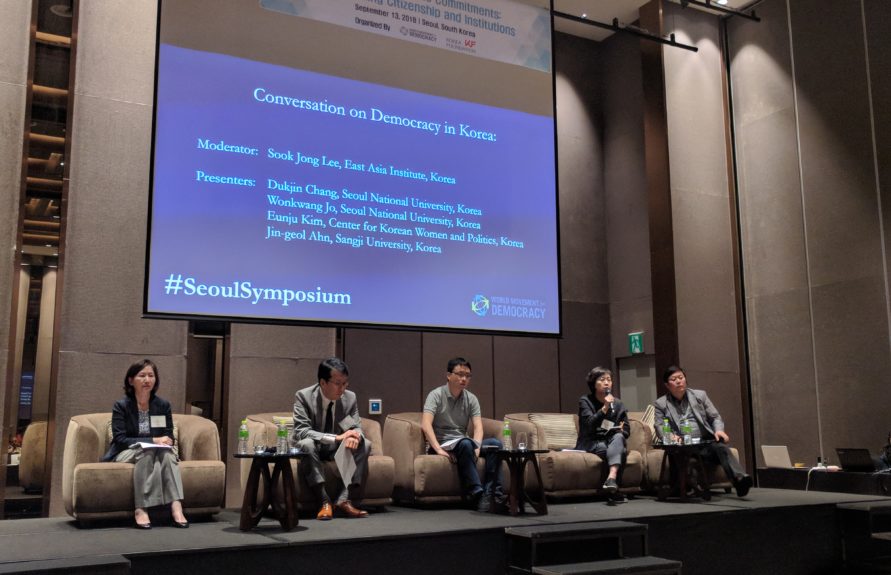 The Candlelight Movement in 2016 – 2017 signifies how South Korea has revitalized its democratic citizenship, particularly among younger people who were not part of the country’s transition to democracy in the 1980s, responding to corrupt political elite, and holding those in power accountable.  It also highlighted the importance of reasserting the country’s commitment to its Constitution and democratic institutions.  As many civil society leaders in Africa, Asia, Central Asia, Latin America, and the Middle East, consider how to foster sustainable democratic change in their respective countries, the World Movement for Democracy sought to share and learn from South Korea’s recent experience in rebuilding democratic citizenship and strengthening democratic institutions.

To discuss the varying degrees of success that different movements have achieved and to explore how democrats can capitalize on the momentum popular movements offer, the World Movement and the Korea Foundation convened an international symposium on September 13, 2018. Leaders of democracy movements from Africa, Asia, Latin America, and the Middle East and North Africa, shared lessons and explored ways to rebuild the public’s confidence in democracy.

Following the Symposium, participants engaged in smaller workshop discussions with select South Korea leaders from various sectors of society, university students, representatives of the Candlelight Movement, and Members of Parliament. The workshops focused on how to build public trust in political institutions through citizens’ movements and how to transform those public aspirations into tangible institutional reforms. 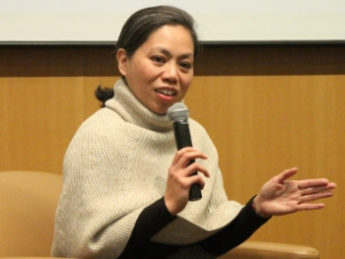 “The most beautiful and powerful movements in history are born out of pain, sorrow, anger, and fear. . . Yet it is from the darkest of circumstances that a ripple of courage triggers the stirrings of people power.” 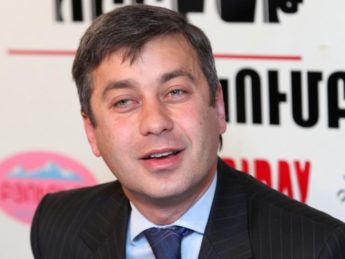 “In April hundreds of thousands of people took to the streets of cities and towns of Armenia to peacefully protest against the authorities and the entrenched negative practices undermining justice and the rule of law.” 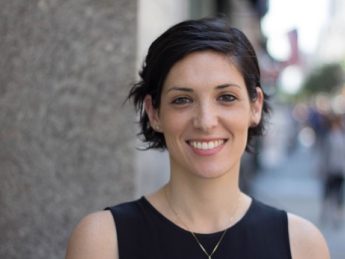 “Today’s movements work to center the voices of the most marginalized populations in the U.S. with the understanding that the people most affected by the injustice must lead the fight towards freedom.” 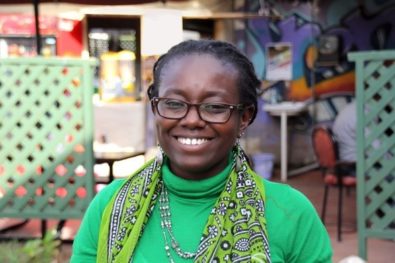 Creating a Dialogue of Accountability and Understanding 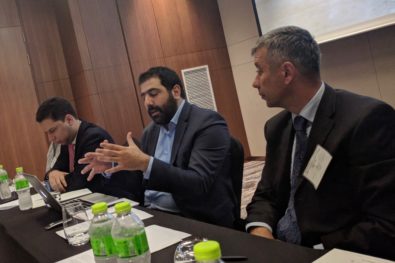 “One of the greatest lessons to remember during a democratic transition is that elections are not democracy but are a basic tool to reach and improve democracy.”

“Mobilization alone is not sufficient for institutional transformation and we need to take into account of technical, political and organizational aspects of institutional and policy reforms”