Happy New Year! 2020 will be an important year for the World Movement for Democracy. We will launch several new initiatives focusing on democratic transition while continuing to fight to expand democratic space and build international solidarity with democracy activists around the world.

As we celebrated our 20th anniversary last year, we learned from thousands of democracy activists that humanity’s aspiration for democracy is stronger than ever.  While many studies show that democracy is in decline, in 2019 citizens in Algeria, Bolivia, Hong Kong, Iraq, Lebanon, Sudan, Venezuela, and other countries boldly demonstrated their demands for accountable governance, rule of law, and respect for human rights. We also discovered young people engaging in democracy in very innovative and brilliant ways.  As we turn to the year ahead, we’re excited by new opportunities on many fronts. 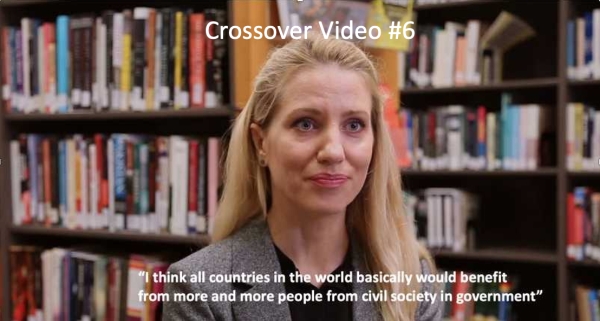 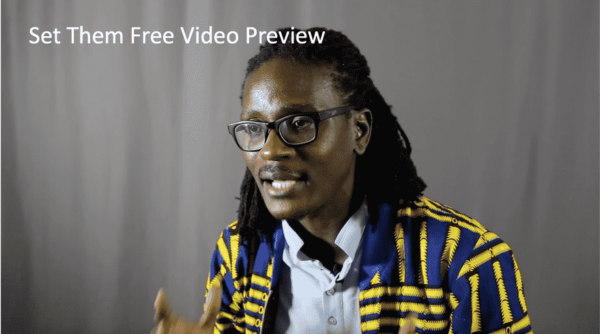 You can check out one we just made, featuring the Set Them Free song, here.

With the partnership of the many democrats we work with, we look forward to these endeavors and many others. But most of all, we wish you and your loved ones a happy and peaceful new year.